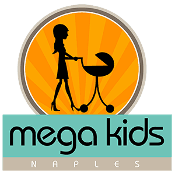 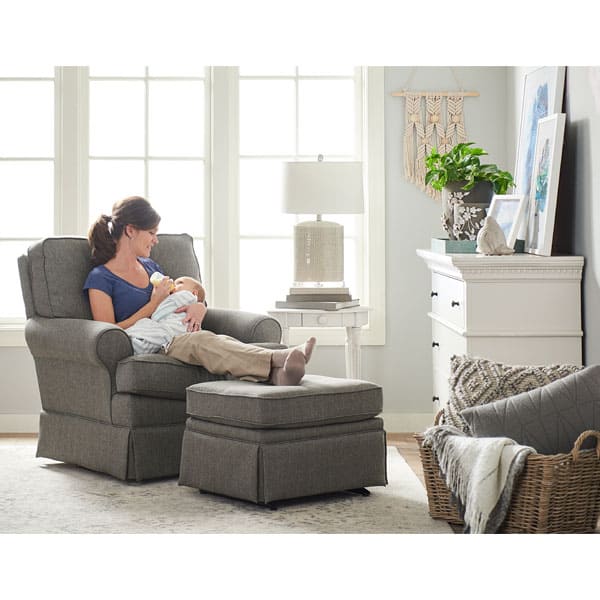 It will make your baby healthier and smarter. There are lifelong benefits for you, too.

If someone told you there’s an elixir that could help protect your new baby from bronchitis, ear infections, pneumonia, diarrhea and urinary tract infections, would you want to know more? If you knew that the effects of this concoction would last into your child’s teenage years, reducing his risk for diabetes, allergies and high blood pressure, would you just have to have it? If the same potion might boost his IQ, wouldn’t you rush out to find it as soon as you could? Well, stay put, for this power-packed product is close to home (or should be soon): It’s breast milk. And while you might think it’s premature to start thinking about breastfeeding if you’re still months away from delivering your baby, studies show that making a commitment to it while you’re pregnant will boost your chances of providing him with nature’s best possible nutrition and disease-fighting factors. Need more convincing? Here’s what we know about the woman-made miracle that is breast milk.

What’s in it for you? Breastfeeding provides innumerable benefits for your baby, but there are perks for you, too. For starters, the hormones released during nursing curb blood loss post-delivery and help the uterus shrink back to size. Breastfeeding moms also report less stress and fewer negative moods than bottle-feeding moms, possibly due to those same hormones. And some nursing moms say they burn calories like crazy, helping them back into their favorite jeans. Long term, the nursing mother has a lowered risk for premenopausal breast cancer, the kind that strikes before age 50. The payoff begins to show with three to six months of breastfeeding and increases the longer that nursing continues. The risk for ovarian cancer also is reduced for women who breastfeed.

It will make your baby healthier For years, scientists have been teasing out the ingredients that make breast milk the ideal food for infants. To date, they’ve discovered close to 200 compounds that fight infection, help the immune system mature, aid in digestion and support brain growth—nature-made properties that science simply cannot emulate. “There is just no way to put all of those properties in formula,” says Michael Georgieff, M.D., a professor of pediatrics and child development at the University of Minnesota in Minneapolis. The numbers say it all. When compared with exclusively breastfed infants, those who are exclusively formula-fed have an 80 percent increased risk of developing diarrhea and a 70 percent increased risk of developing ear infections, according to a study by the Food and Drug Administration (FDA) of more than 1,600 mothers and their infants. Important long-term benefits include a reduced risk for allergies and some childhood cancers. But there’s more. “Data show that if an infant is exclusively breastfed for four months, the probability of childhood-onset diabetes is greatly reduced,” says Ruth A. Lawrence, M.D., a pediatrician and neonatologist and director of the Breastfeeding and Human Lactation Study Center at the University of Rochester School of Medicine in Rochester, N.Y. Indeed, the more scientists learn, the better breast milk looks. A study in The Lancet shows that teenagers who were born preterm and breastfed for their first month of life had lower blood pressure than those who had received formula. The difference was enough to reduce the risk for heart attack and stroke later in life. Observational studies indicate that these findings also may apply to children born full term, says study author Atul Singhal, M.D., a member of the Royal College of Physicians and the Institute of Child Health/Medical Research Council’s Childhood Nutrition Research Centre in London.

It can make your baby smarter A 1999 analysis of 11 studies on childhood intelligence, published in the American Journal of Clinical Nutrition, showed that full-term babies who were predominantly breastfed until at least 28 weeks of age gained three IQ points over infants who were formula-fed; preemies gained more than five points. “The available data suggest that a three- to five-point increase in IQ would significantly increase academic performance, decrease dropout rates and result in higher incomes and social adjustments,” says study author James W. Anderson, M.D., professor of medicine and clinical nutrition at the University of Kentucky in Lexington. And in 2002, the Journal of the American Medical Association published a long-term study that followed infants born in the late 1950s who were given IQ tests when they reached adulthood. The longer they had been breastfed as infants, the higher their IQs as adults, with a difference of seven points between those who were nursed for seven to nine months and those breastfed for less than one month. By now, you should have no question that breast milk is one power-packed beverage. So as you begin planning for your baby’s future, make a commitment to nurse him for as long as you can. It will do both your bodies good.

(get that baby latched on right) The most important part of breastfeeding is getting the correct latch. Here’s how: > Position the baby on his side so he is directly facing you, with his belly touching yours. Next, prop up the baby with a pillow and hold him up to your breast; don’t lean over toward him. > Place your thumb and fingers around your areola (see step 1). > Tilt your baby’s head back slightly and touch him with your nipple just above his upper lip until he opens his mouth wide (step 2). > Help him “scoop” the breast into his mouth by placing his lower jaw on first, well below the nipple (step 3). > Tilt his head forward, placing his upper jaw deeply on the breast. Make sure he takes the entire nipple and at least a 1 1/2 -inch radius of the areola in his mouth (step 4). 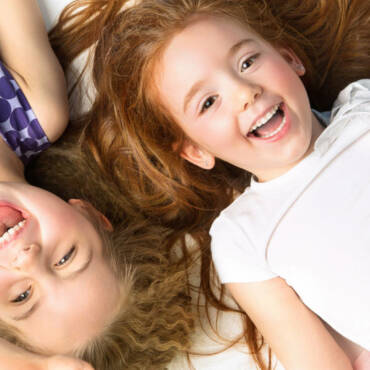 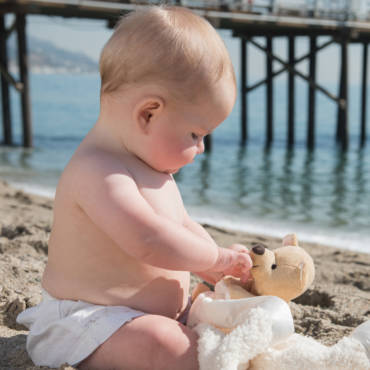